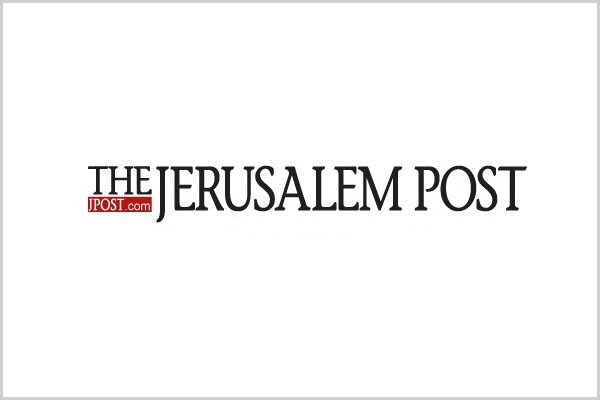 If the Biden administration plans to muck with the progress by trying to reengage Iran and the Palestinians, all of this progress stands to be lost.

The Abraham Accords, which has been a real boom to regional peace and economic cooperation between Israel and its Gulf neighbors, is under threat from the new Biden Administration. In an attempt to reenter the nuclear pact with Iran and open the door for the Palestinians to come back to the negotiating table, there is the real possibility of a disruption of all the progress that has been made over the past few months – the biggest step forward that Middle East peace has seen in decades.

The Middle East has undergone unprecedented change in the four years since US President Joe Biden rode shotgun at the White House as former president Barack Obama’s vice president. Chief among them is the fact that Israel is no longer the rogue nation in the Middle East – Iran is.

If there is one issue that binds Israel with other Middle Eastern countries, it is an understanding that Iran has no interest in limiting its nuclear ambition and that the Iranian leadership is a robust supporter of destabilization in fellow Muslim countries. Middle Eastern leaders have no faith in Iran’s desire – nor in its commitments – to change its practices in either of these areas.

It is important that Biden realize that the priorities in the Middle East have changed. Right now, the top priority is the Iranian threat. If the Biden Administration replicates what happened during the Obama Administration, it will risk dialing everything back, signaling a tone deafness to where the region – and world – is right now. While the Palestinian issue has been sidelined, it is still an important issue that needs to be solved, but not at the broader expense of all the other progress that has been made in the region.

When the Abraham Accords with the Gulf States were announced months ago, our phones and emails lit up from business leaders in Israel, the Gulf and the United States, who welcomed this new opportunity. We have borne witness since that time to the number of travel and tourism, finance, tech and other industries who have benefited from the opening of relations.

New offices have opened, new employees have been hired, and commerce has emerged at a pace that exceeds the expectations set early on in the process. In fact, just this week, the Dubai Media Office announced that since the signing of the Abraham Accords in September, trade between Israel and Dubai has reached one billion dirham ($272 million). Imagine what that number would be if one calculated in the other Emirates and Bahrain.

However, if the Biden administration plans to muck with the progress by trying to reengage Iran and the Palestinians, all of this progress stands to be lost. Regional partners in the Gulf, in particular, want Washington to have a firm hand with Iran. They do not want a standstill agreement, because these Middle Eastern leaders know all too well that the Iranians did not uphold the first agreement from 2015, let alone will they with a second.

Additionally, the Iranian leadership’s menacing goes well beyond nuclear threats. Its state-supported terrorism throughout the world is an equal problem that will not be addressed with a nuclear deal.

Hence, today’s Middle East is a very different region with significantly different priorities and challenges than the one Biden left when he exited the White House four years ago. The business community in the region is hopeful that he will take the time to listen and absorb these changes, realize their global significance, and alter his rush to agreements that could threaten this progress.

The writer is the CEO of Steinreich Communications, a Global Top 50 Public Relations firm, the first international PR firm with wholly-owned offices in Israel and the Gulf.