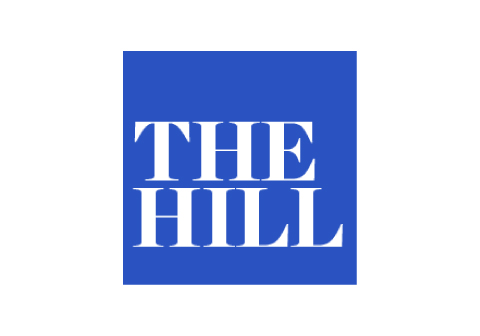 Let’s define the role: The spokesperson is designed to be a filter of news and comment. A competent spokesman can take the message of his or her client and put it through a blender to communicate it in a way that the media and the broader consumer audience will understand and embrace.

When the role is executed properly, it is neither adversarial nor combative. It is designed to be complementary to both the client and the media/consumer of news.

We as spokespeople are singularly focused on the media. That means we have the time to take questions and get answers — unlike our clients, who have other jobs to do.

Lastly, we act as a shield for clients, allowing them the time and sometimes the distance to think about answers and be properly prepared before answering.

Now of course, that doesn’t mean there won’t be disagreements between the media and spokespeople. They are, of course, on different sides of the aisle. But it should never reach the level of contention it has today in Washington.

I watch in anguish each day as Spicer holds his daily briefing. You can see the pain in his face; the stress in his lips as he walks to the podium as a ready gladiator.

He is entering the Coliseum with both hands tied behind his back.

Spicer’s boss, President Trump, watches, criticizes and then, when he doesn’t like something, either acts as his own spokesperson — as we so artfully witnessed last week — or sends his ready minion back out there to do it again.

So what must any capable spokesperson do to avoid being wedged between this rock and a hard place? Here are six tips for Spicer.

1. Spend time early on with the person you will speak for, to learn their words, phrases, proclivities and tone of voice.

2. Develop a relationship with that person so he builds trust in you. Remember that trust is earned and not granted, so you need to prove your loyalty over time.

3. Be a team player. You work for your client, not the media, so show the client you understand his message and theme.

4. Find journalists with whom you can work and build bridges. This is a bit easier in a public agency like the White House, compared to much of the private sector, because the journalists really need you. You will spend most of your time fielding requests in public service, so that gives you the edge to negotiate and build relationships. In contrast, in the private sector, the practitioner is on the offensive.

5. Never be confrontational when you disagree with a position. Ask your client why he wants to say something in a particular way. Listen carefully and intently, then suggest an alternative way of phrasing it.

6. Appropriately merchandise your successes. You will not a hit a home run every time you come up to the plate, but all those singles, doubles and triples drive runs in as well. Let your higher-ups see that the needle is being moved in the direction they want.

Spicer will not be the first, nor the last, spokesperson to have a challenging, successful client who — like many — thinks he can better communicate messages better when he speaks directly. It is an artful dance to get a client to trust a spokesperson, but it is an essential one in the communications process.

President Trump just might be teaching us all the lesson of why a spokesman is so important.

Stan Steinreich is the CEO of Steinreich Communications Group, an international public relations firm representing some of the world’s leading corporations and consumer brands.