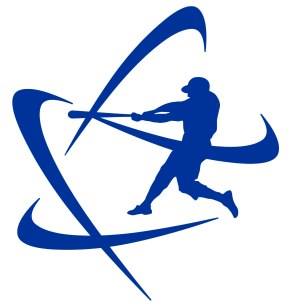 NEW YORK – Steinreich Communications Group, Inc., an international public relations firm headquartered in New York City, has been appointed public relations consultant to the Israel Baseball Association, the non-profit organization created to promote and develop baseball in Israel. Steinreich Communications will focus its efforts on representing and raising the profile of the organization to the international media.

The Israel Baseball Association was established in 1986 by a group of expat baseball enthusiasts living in Israel. The organization’s goal is to advance and teach the game of baseball in Israel through organized teams and ‎leagues. The association brings the sport to nearly 1,000 participants who are part of leagues ranging from Little League to the professional level. Its leagues bring together Israelis of various ethnicities who play on teams both within the country and abroad. The national ‎team has more than 12 Major League Baseball players and an additional 40 semi-pro players from throughout the United States, who qualify under international league rules to play for Team Israel based on their heritage. Recently at the qualifying rounds in New York, the team qualified for the World Baseball Classic to be competed in Korea in March 2017.

“This is an exciting opportunity for our firm’s teams throughout the world to help develop one of the world’s greatest past-times in Israel. The organization provides leagues for all players, from the Little League level to the professional level, and helps to integrate different groups through the competition and entertainment of the sport,” said Steinreich Communications President and CEO Stan Steinreich. “On the professional level, Team Israel recently qualified for the World Baseball Classic to be held in Korea in March 2017, and we’re excited to work with the organization to raise their media profile leading up to the game.”

Steinreich Communications’ offices in Israel and New York are jointly working on the assignment.

Founded in 2003, Steinreich Communications represents some of the world’s leading corporations and consumer brands. It is one of the nation’s fastest growing, full-service public relations firms with offices in New York, Washington, Los Angeles, High Point, London, Frankfurt and Tel Aviv. Visit www.scompr.com.