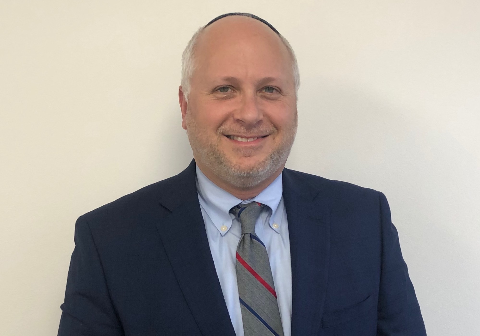 Mayer Fertig brings nearly three decades of public relations and journalism experience to the firm. He is one of the most respected names in corporate communications in the Jewish nonprofit world after leaving a very successful journalism career. He created and implemented global corporate communications programs for leading Jewish institutions such as the American Committee for Shaare Zedek Medical Center in Jerusalem, the Orthodox Union and Yeshiva University.

Prior to making the move into public relations, Fertig served as the managing editor for WCBS-AM Newsradio 880 in New York, publisher and editor in chief for The Jewish Star in New York, as a news writer for WWOR-TV Channel 9 News in Secaucus, New Jersey, and anchored the morning news on radio stations in New Jersey and the New York City suburbs.

In addition to his professional achievements, he is active in community organizations. He is a senior board member of Jew In The City, a trustee of Congregation B’nai Yeshurun in Teaneck, and a co-founder of Hatzalah Volunteer Ambulance Corps of Union County, NJ.

He received his Bachelor of Science in broadcast journalism from Brooklyn College. He resides with his family in Teaneck, NJ.